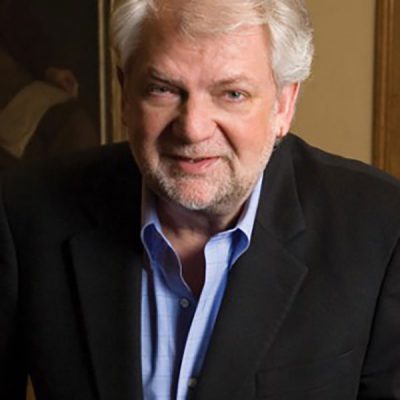 Mikael Eliasen is currently Head of the Opera and Voice Departments at the Curtis Institute in Philadelphia. He has also served as Artistic Director of the European Centre for Opera and Vocal Arts in Ghent as well as for the Youth Arts Programme at the New Israel Opera. He held the post of Music Director of the San Francisco Opera Center from 1994 – 1996.

He has given masterclasses all over the world and is a frequent guest at the Houston Opera Studio Program and the International Opera Studio in Amsterdam. He is a visiting professor at the Opera Academy of the Royal Danish Opera Theatre in Copenhagen. For the past twelve years he has taught at the Chatauqua Institution of Music Summer Voice Program and also at Centro Studi Italiani in Urbania, Italy. In 1996 he was invited to teach at the Young Artists Development program at the Metropolitan Opera in New York. He serves regularly on international juries including the Metropolitan Opera National Council.