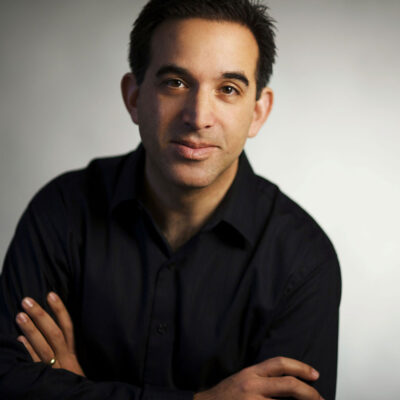 Winning the competition – what it meant for you, the impact on your career.

Winning the Dublin International Piano Competition had an immediate and lasting impact on my career as a pianist. Through this “stamp of approval” audiences and concert presenters became interested in me as an artist. I was fortunate to have many performing opportunities following the Competition, including of course the New York and London debut recitals organised by the Competition.  The respect given to the Dublin Competition throughout the world meant that the musical public would venture out to hear me, an otherwise not so well-known young pianist.

Any special memory or anecdote

I have so many fond memories of the Competition and of the years following, when I was honoured to represent the Competition as their winner. If I had to choose one: it was a dinner party following a performance I gave with the NSO, a few years after winning the Competition.  In attendance were many musicians and supporters of the Competition, and also my mother, who had flown from the US to come hear me in this important concert.  Perhaps as a favour to the American tourists, following dinner some distinguished pianists who happened to be at the party made their way to the piano in the home, accompanying everyone who became part of an impromptu chorus singing Danny Boy and other Irish favourites.  My Mom was thrilled – thinking maybe this happens at all Irish dinner parties?

Your experience during the competition

My experience during  the Competition was fantastic – not only of course the fact that I was fortunate to be chosen as the winner. In particular, I was so well taken care of. I stayed at the home of Mary Bowen and her family, who first of all gave me a window in to “real life” in Ireland, but also helped me to feel relaxed, well-fed, and at home. An enormous army of drivers and other volunteers took care of my most urgent need, which was to get to the piano and practice. I was struck by how everyone was deeply and sincerely caring for the competitors’ well-being, and were respectful of how much pressure we were feeling. One volunteer in particular, Bob Burke, took it upon himself to drive me all the way to Glendalough to see some of Ireland’s unique beauty, as well to enjoy smoked salmon with brown bread.  Regardless of the outcome of the Competition itself, he and the many others who looked after me made sure I had a memorable experience in Ireland.