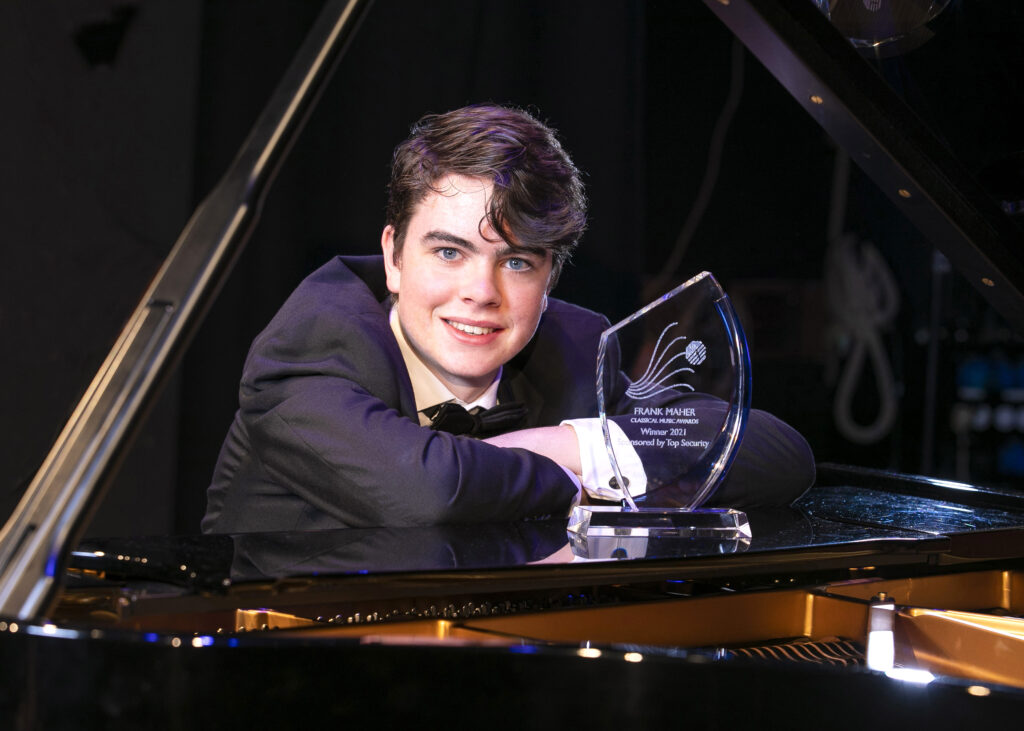 Stan was one of sixteen finalists at the competition night on Friday 29th October 2021 at the Mill Theatre in Dundrum, Dublin, at which he performed two pieces – Ballade No.2 in F Major, Op38 by Frederic Chopin and Moment Musicaux No.4 in E Minor by Sergei Rachmaninoff.

The Awards were created in 2001 by Top Security chairman Emmet O’Rafferty to honour the memory of his late teacher, Fr Frank Maher, who taught music at Castleknock College in Dublin. It is Ireland’s largest such competition for secondary schools.

Emmet said, “I am very pleased to welcome Stan O’Beirne to our pantheon of young and talented winners. Father Frank Maher was a mentor of talent in many areas of school life, but he was especially passionate about classical music. I know that he would have been delighted and proud of all the performances we heard tonight. I want to wish Stan and our five finalists the very best of luck in wherever their talents take them.”

Commenting on his win, Stan said “I prepared so much, and I put so much emotional energy into my performance on the night, it’s just an amazing feeling to have won. Thank you again to Top Security for sponsoring this competition and I am going to put my prize money towards saving for a new piano.”

The Awards’ aim is to showcase outstanding young musical talent in Irish schools and are open to sixth year post-primary students of strings, woodwind, brass and piano. The €5,000 top prize must be used to attend a recognised place of tuition, a course of study in Ireland or abroad or on a purchase necessary for the development of their talent.

Past winners have gone on to attend some of the world’s most prominent music colleges, which includes the Juilliard School, Conservatoire Nationale Superieur de Musique et de Danse Paris, Kronberg Academy in Germany, the Royal Academy of Music in London and MUK Vienna.

Judge Veronica McSwiney, who has  served on the DIPC Jury said  “Stan O’Beirne is  a very worthy winner of the Frank Maher Awards.  From the very opening of his performance of the Chopin Ballade he commanded my attention. Beautiful sensitive playing and very impressive technical ability. He also got right inside the whole “story” of the work with a maturity that belies his young years. A talent to be watched!”

Dr Gerard Gillen, chair of the judging panel, said “In a hotly contested final where the standard was phenomenally high, Stan O’Beirne’s playing of two challenging works from the Romantic piano repertory stood out for technical mastery and outstanding musical colour, expression and insight.” 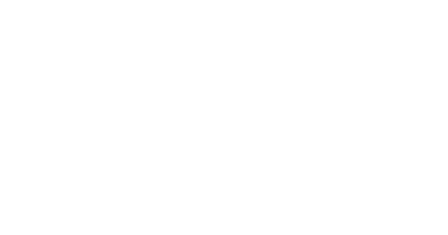